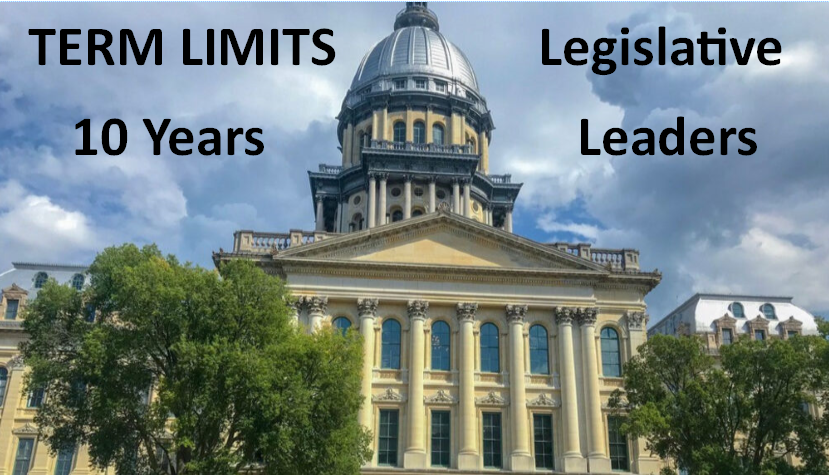 “This reform piece of legislation establishing term limits is key to avoiding the consolidation of too much power and control by one person like we saw for four decades under former Speaker Michael J. Madigan,” said Rep. Blaine Wilhour. “My expectation is that this is just the start of a whole package of reforms that we need to see in Illinois.”

Under House Bill 642, no person may serve more than ten consecutive years as a legislative leader in the General Assembly. Roles limited under the legislation include Speaker of the House of Representatives, President of the Senate, Minority Leader of the House of Representatives, and Minority Leader of the Senate. The measure would take effect at the start of the next General Assembly, which begins on the second Wednesday in January of 2023.

“This common-sense measure is something a majority of Illinoisans have sought for a long time,” added Rep. Wilhour. “The overwhelming majority of people want elected officials to be more along the line of citizen-legislators instead of career politicians.”

House Bill 642 has passed in the House of Representatives now heads to the Illinois Senate for consideration in that chamber. You may follow the status of this legislation at www.ilga.gov.