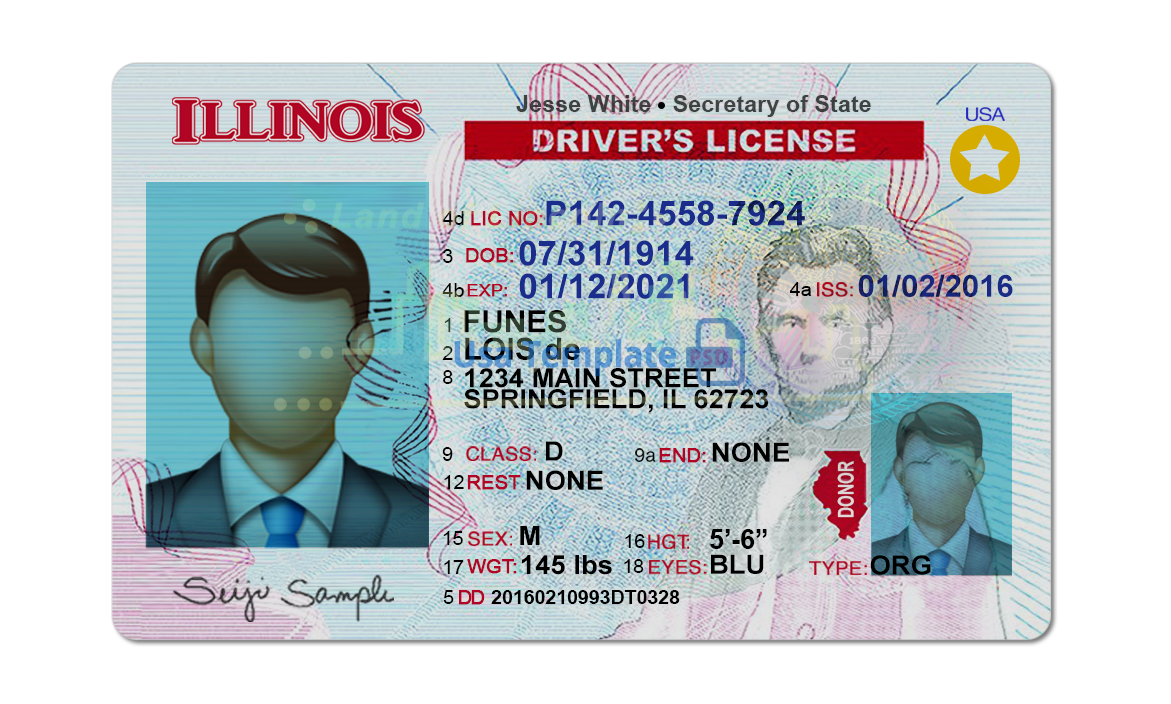 State Representative Blaine Wilhour (R-Beecher City) is working with the Secretary of State to let Illinois residents know about the extension to renew expired driver’s licenses and identification cards until February 1, 2021. The extension means those with licenses and IDs expiring in October, November, December and January have until February 1 to renew.

“With irregular office hours and work schedules due to the coronavirus shutdowns and the large number of people still waiting for unemployment payments from IDES, this extension is the right thing to do for our residents,” said Rep. Wilhour.

The extension does not apply to license plate stickers. The state previously extended the stickers to remain valid until Nov. 1. That deadline will remain in effect and the state encourages Illinoisans to get their renewals online.

Also, the Secretary of State recently extended the expiration date for driver’s licenses for those over the age of 75. The licenses will remain valid until their birthday in 2021.