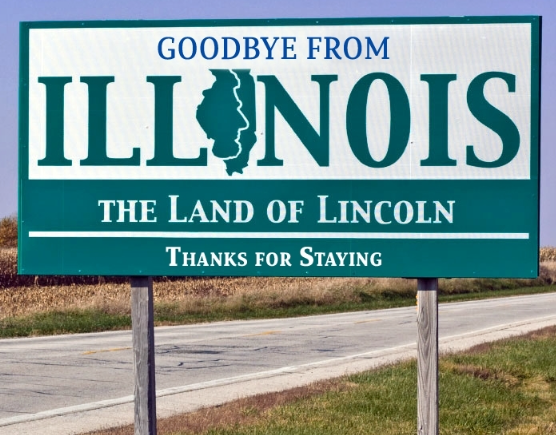 State Representative Blaine Wilhour (R-Beecher City), a member of the Labor & Commerce Committee, voted NO and opposed legislation that mandates a minimum wage of $15/hour by the year 2025. The Governor will likely be signing this legislation into law very soon.

“This vote today represents everything that is wrong with Illinois government,” declared Rep. Blaine Wilhour. “This is a major piece of legislation that will have far-reaching effects on Illinois residents, and yet this major piece of legislation was rushed through the legislative process and no concessions or compromises were given even though they were most certainly sought.”

Wilhour continued, “it is not the big corporations that will be punished by this legislation. It will be the small business owners, the farmers, and even government bodies such as colleges and park districts that will have to pay the price for this legislation. The choice they will have to make will be to either raise prices or go out of business. Most small businesses will not be able to afford to purchase kiosks and thanks to the minimum wage increase, they will not be able to afford to staff at the level they need to be competitive.”

“What about the small-town family owned grocery stores, diners and other small-margin, small businesses in my part of the state? These people are already struggling to survive.  How does this policy look out for them? An 80% increase in wages over the next 5 years will simply put them out of business because they can’t absorb or pass on these costs to consumers. They already can’t compete with big box stores. This wage hike makes their situation even tougher.”

“I did not support the idea of this policy,” added Wilhour. “There was absolutely no effort to negotiate or work in good faith on ideas that would lessen the impact on the most vulnerable small business employers and thousands of employees that will be affected by this. But, the governor has spoken.  There will be no compromise. No acknowledgement of the regional economic differences between my part of the state and his. All we get is another shortsighted, purely political policy designed to make politicians feel good about themselves while denying a voice to the very people that they claim to support.”

Rep. Wilhour concluded that “the back-slapping and the imminent victory lap we will see from the Governor next week during the Budget Address will be a painful reminder of the destructive policies coming from Springfield and another reminder of the tremendous obstacles to economic growth our state government continues to put in place through one bad policy after another.”